Are there certain locations around the globe that promote and support an innovation mindset? Can a city provide an environment that enables innovation rather than just an organization? Richard Florida, social researcher and consultant, coined the term “creative class,” and has authored Who’s Your City, identifies the following factors: diversity, innovation functions, patents per capita, a presence of a high tech industry, and the percentage of the workforce made up of the “creative class,” typically in the U.S., some 40 million workers who are scientists, engineers, computer programmers who work in the health care, business and finance, and education sectors, whether or not they are affiliated with an organization.

The most innovative U.S. cities are cited as Austin, Seattle, Portland OR, Washington DC, and San Francisco. Globally, Helsinki, Singapore, and Shanghai are credited as innovation hubs. 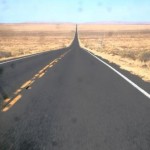 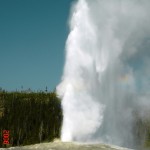 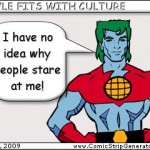